The theme might be massively familiar in the Zeus Lightning: Power Reels slot, the gameplay less so. There are some unusual extras here with the Zeus wilds and the Power Reels central to much of the best potential action.

The bearded figure of Zeus is the game’s wild. He can land in stacks that are 3 symbols high. If you land a Zeus wild that is fully stacked, you’ll activate the Expanding Lightning feature.

Zeus will then fire off a volley of lightning. The symbol that is struck by the lightning will then fill the whole of that reel, or better still, reels. The number of reels that expand here is chosen at random. In theory, you could fill all 7 reels with the same symbol courtesy of the Expanding Lightning.

The symbols that have expanded don’t need to be on adjoining reels to create a winner. For example, if the lightning created stacked symbols on reels 1, 3, 5 and 7 you’d still form winning lines.

The Free Spins feature is triggered by landing 3 free spins symbols anywhere on the reels on the same spin. You’ll be awarded a 5 x stake prize and 8 free spins.

You can try and increase that number by spinning a gamble wheel. You could land up to 20 free spins here or you could drop down to 4. There are multiple gamble wheels if you’re in the mood.

The Zeus Wild is in play during the free spins. It’s possible to land up to 3 fully stacked Zeus Wilds on the same free spin. Each extra wild adds to the first set of expanding symbols. They can also deliver an upgrade and boost the value of the symbol that has been expanded.

The set up in the Zeus Lightning: Power Reels slot is rather unusual. The action takes place on a 7-reel, 6 row machine. That machine offers 30 paylines. Standard winning combinations are created by landing matching symbols on 3 or more reels, starting from reel 1. The exception of course is wins from expanding symbols that don’t need to be on adjoining reels.

Stake levels start at 10p per spin, rising to a maximum of £20 per spin. Autoplay is easy to set up. Click on the button in the bottom left-hand corner of the screen and you can set 10, 20, 30, 50 or 100 auto spins. You can also set win (but not loss) limits and end the round when you trigger the feature.

The return to player rate in Zeus Lightning: Power Reels is an impressive 97.73%. That’s at least 1% higher than most slots you’ll play and is certainly on the generous side. In theory, you will win back £97.73 for every £100 you wager. That gives the online casino a small 2.27% margin/house edge.

Zeus Lightning: Power Reels Theme - Audio and Design Features – take to the skies with the God of Thunder

The ancient myth and legend theme in Zeus Lightning: Power Reels is nicely recreated. Flanked by marble pillars and cloud-filled skies, the reels include lower value playing card suit symbols alongside a collection of facemasks.

They’re all rather dark which can make it a little tricky to decipher on first view. They’re beautifully drawn but a bit of colour differentiation wouldn’t have gone amiss. The gold mask is the most rewarding symbol, paying 4,500 x your stake if you land 7 across a payline.

The sweeping orchestral score fits the theme well. As does the rolling thunder and crackling lightning that accompanies the action while you spin.

Navigation is simple enough. Stake levels, autoplay and turbo mode are straightforward to set up. A shame it takes a couple of clicks to reach the paytable. That’s a minor grumble though.

Zeus Lightning: Power Reels is available to play on tablet and mobile devices. The imagery isn’t the clearest to view at first glance. It’s decent enough once you’ve got your eye in though. 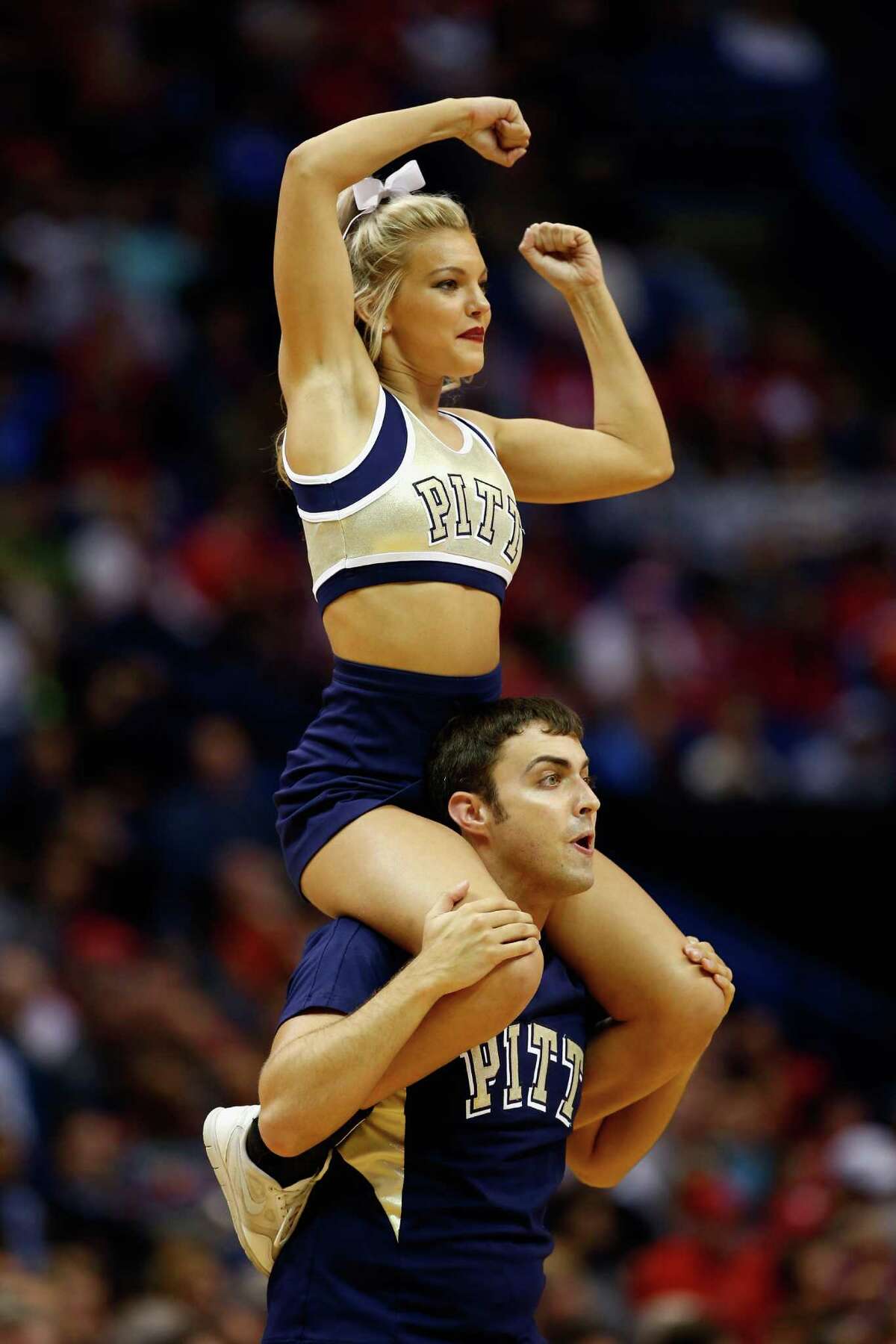 The range of extras here isn’t massive but the expanding symbols from the power reels can deliver some explosive action. The design impresses too. The most appealing thing is the 97.73% RTP which is almost unheard of from online slots.

If you enjoy slots from the classical era that deliver extremely volatile gameplay, then Zeus Lightning: Power Reels should offer plenty of appeal. There are many other slots featuring Zeus. The better ones include Age of the Gods by Playtech, Rise of Olympus by Play ‘n GO and Greek Gods by Pragmatic Play.

❓ What is the Zeus Lightning: Power Reels slot RTP?

The Zeus Lightning: Power Reels slot return to player rate is a very impressive 97.79%. That compares very favourably with the vast majority of slots. In fact, you won’t find many slots that are over 97% so this game should in theory allow your bankroll to go a very long way.

🥇 What is the Zeus Lightning: Power Reels max payout?

You can win up to 5,037 times your total stake from each spin or free spin the Zeus Lightning: Power Reels slot game. The Expanding Lightning feature can give you a full screen of the same symbol. This can occur up to 3 times on every free spin too.

🎰 What are Power Reels?

⚡ Can I play Zeus Lightning: Power Reels for free?

Yes. There’s a demo version of the Zeus Lightning: Power Reels slot here at Online-Slot.co.uk. You can play the volatile game on desktop, mobile or tablet devices as long as your chosen devices uses an iOS, Android or Windows operating system.