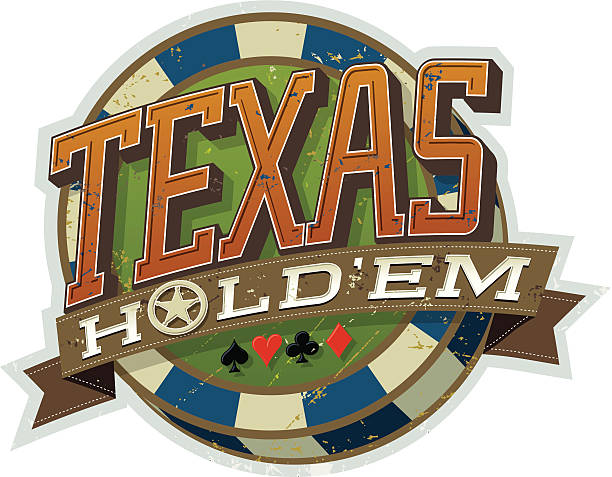 HAND: Straight Flush TIE BREAK POSSIBILITIES: Not Possible RULES: – A tie break is not possible as two players cannot have a Straight Flush which is ranked the same in Texas Hold’em Poker. – If the dealer deals a Straight Flush via the 5 community cards, then the pot is split amongst all players provided no player holds a Royal Flush (meaning the Straight Flush is the strongest hand on.

Every Poker player knows that you don’t play every hand you’re dealt. But, how do you know which hands to play and which to fold?

How do you know which starting hands to play?

This is a question that every poker player, amateur or professional, should always be prepared for at the start of every hand, fundamental to poker strategy. You do not want to play every hand, you must know when to fold. If you know which starting hands to play, you can conduct the game in your favour.

There are a possible 169 non-equivalent starting hands (ignoring specific suits) in a standard 52-card deck in Texas Hold’em Poker. So, here’s a chart with detailing the win percentage of Texas Holdem starting hands-

Top Texas Holdem Starting Hands You Should Pray For

It’s only by knowing how to master the basics do you become a poker player who is taken very seriously by his/her opponents. Learn more about the basics of poker-