The Philippines is an interesting market for online gambling.
The country is divided into two distinct regions for gambling
purposes. First, there’s the majority of the country in which
gambling is tightly controlled by the state-owned Philippine
Amusement and Gaming Corporation (PAGCOR). PAGCOR operates all
land-based casinos, and betting outlets across the country.

A Philippines Gambling License covers all forms of online gambling including: Casino, eSports, Poker, Sports Betting, Lotto, Bingo, Horseracing, Bitcoin Casino, Fantasy Sports, Games of Skill and other gaming-related activities without being required to obtain one license for each individual product. The authority which regulates the online gaming industry in Philippines and issues online casino licenses is called the Philippine Amusement and Gaming Corporation, or PAGCOR. PAGCOR issues licenses for offshore-based operators, for e-casinos (including table games, slots, other card, wheel and dice games, skill games, arcade-type games). The Philippines’ gambling regulatory body, the Philippine Amusement and Gaming Corporation (PAGCOR), has announced its intent to issue a new round of Philippine Offshore Gaming Operator (POGO) licenses.

Locals are welcome to play at approved PAGCOR locations and
online for some forms of gambling. Filipinos can also visit any
of the numerous PAGCOR betting terminals across the country and
are free to gamble online at offshore websites.

In short, there are two different sets of laws (or lack of
laws) in play here. Citizens of the Philippines are not subject
to any laws that ban online gambling. There was considerable
debate on the legality of placing bets over the internet, but a
court ruling in 2012 found that there was no piece of language
in Philippine law that made it an offense to place bets. So,
citizens are free to play wherever they want. 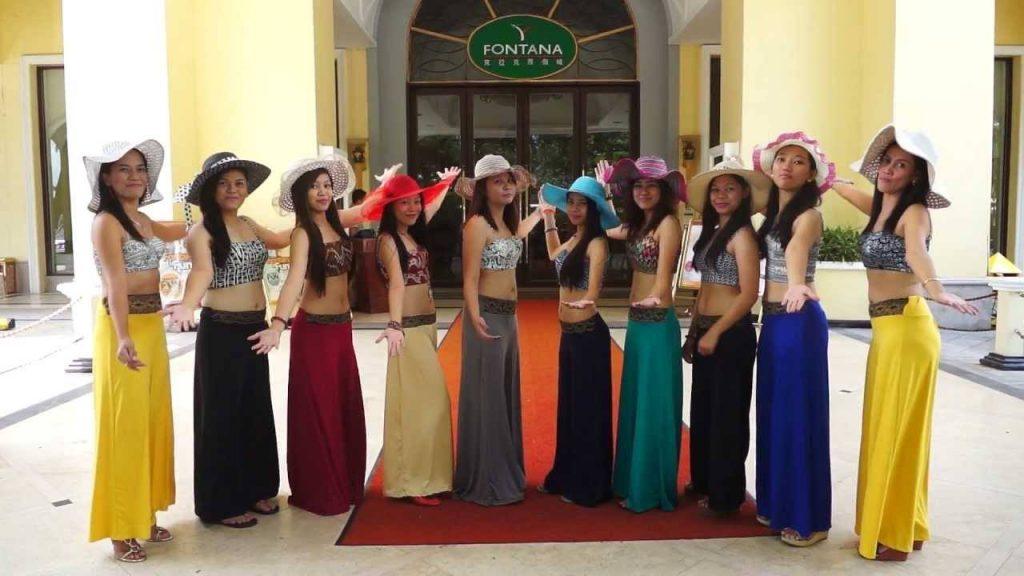 Operators must play by a whole different set of rules. Any
online gambling site licensed in the Philippines is restricted
from offering its services to Filipinos. This has created a
situation in which PAGCOR has a monopoly on land-based gambling
but is cut off from its own market online.

The second “region” is the Cagayan Special Economic Zone and
Freeport which most people just call “Cagayan Freeport.” This is
the only area in the Philippines not under complete control of
the PAGCOR monopoly. In the Freeport area, there are numerous
independent casinos that are allowed to offer their services to
tourists only.

Cagayan Freeport also acts as an online gambling licensing
jurisdiction. In fact, it’s the only such jurisdiction in all of
Asia. A Filipino gambling license is hard to get and does not
allow operators to accept wagers from Philippine citizens, but it’s valuable nonetheless. A license there grants access to the
greater Asian area, which is a booming and untapped market.

PAGCOR issues the licenses and monitors all existing
licensees for compliance. Any limited company interested in
getting a license can apply for one. The application itself
costs $40,000 and then there’s a $48,000 fee for the first year
once approved. Licenses are renewed each year after that for
$60,000 per year.

License holders can offer their services to anyone outside
the Philippines and may take advantage of the country’s highly
developed internet infrastructure. The close proximity of the
Philippines to the rest of Asia and its high level of
development make it an attractive base of operations for any
company interested in tapping the Asian market.

All game systems must be tested and approved, and the company
must keep an adequate amount of cash on hand to cover all player
balances. The licensing commission is strict on these rules, and
it does a good job of enforcing the regulations.

If you are interested in more information about the licensing
situation in the Philippines or the different regulations set in
place you can always check out the website for the Philippine
Amusement and Gaming Corporation. Also, if you want a direct
answer on a specific question you can contact them through phone
or email. All of this information can be found below:

In its petition for prohibition with prayer for injunction, the ATM through its chair Leon Parelta said there is a need for the SC to issue an injunction against the state-owned gaming agency represented by its chair Andrea Domingo to stop its continued issuance of the Philippine Online Gaming Operators (POGO) licenses to operators of online gaming in the country.

The petitioner said Pagcor’s continued acceptance, processing and issuance of such licenses is violative of the provisions of Executive Order No. 13 issued by President Rodrigo Duterte which specifically defined and clarified the individual authorities granted under the laws by which it was created to each government agency.

“PAGCOR’s continued acceptance, processing and issuance of POGO (Philippine Online Gaming Operators) licenses, as declared by PAGCOR Chair Andrea Domingo is violative of the provisions under EO 13, which specifically defined and clarified the individual authorities granted under the laws by which it was created to each government agency,” the petition stated.

In its petition, the group said there is no provision in the PAGCOR’s Charter (Republic Act 9847) stating that it is expressly authorized to issue such licenses, adding that the high court has made such ruling in two previous cases — Del Mar vs. PAGCOR and Jaworski vs PAGCOR.

ATM noted that similar to Jai Alai and its grant of Operation of Sports Betting and Internet Gaming, which the SC earlier ruled that it has no authority to do so, PAGCOR should also be stopped from allowing online gaming operations.

It added that PAGCOR should also be held in contempt in for violating the Court rulings on Jai Alai and on Operation of Sports Betting and Internet Gaming.

The EO orders the Philippine National Police, National Bureau of Investigation, Department of Justice, Department of the Interior and Local Government, and the Department of Information and Communications Technology to work together and intensify their efforts in curbing illegal gambling.

Aside from recognizing the authority of the PAGCOR to operate and license gambling casinos, the order recognized freeport zones APECO, Cagayan Economic Zone Authority (CEZA), and Authority of the Freeport Area of Bataan (AFAB) as authorized to operate gambling facilities or give license to operators.

President Duterte issued the order in the wake of the arrest of more than 1,300 Chinese nationals working in an illegal online gaming casino in Clark, Pampanga owned by Chinese gaming tycoon Jack Lam and the alleged PHP50 million extortion case by two former Bureau of Immigration executives for the release of the arrested Chinese workers.

Section 3 of the EO clarified that in the case of online gambling, licensed online gambling operators are prohibited from letting persons “physically located outside the territorial jurisdiction” of the licensing authorities like PAGCOR and the freeport zones to participate in the games, whether through an online portal or similar means. (PNA)