So, which Democratic presidential hopeful won the latest showdown?

It’s not always easy to tell what’s going to move the needle in a given candidate’s direction, but debates are considered a decent indicator of how the country will respond in the next batch of national polls.

Of course, major news sites often get a jump on those polls by running their own informal reader polls in the wake of major televised political events. Several outlets have done just that for the third Democratic debate that aired last night on ABC.

Bookmakers pay attention to these polls, as do bettors who pour their money into whichever candidate they think performed best on stage. As such, the DNC election odds have shifted at several betting sites thanks to last night’s three-hour marathon of policy and pandering.

Online betting site Bovada was among the first books to change its odds after the conclusion of the third DNC event. Debate participants are listed below in bold, with each candidate’s pre-debate odds included in parentheses.

As you can see, per US sportsbooks and bettors, Elizabeth Warren was the overall winner of the latest debate, with her odds shrinking from +200 to +175 to win the DNC nomination.

Joe Biden and Bernie Sanders slipped a bit, Kamala Harris slipped even more, and Beto O’Rourke was the biggest loser of the night. The rest of the field – including Andrew Yang, Pete Buttigieg, Cory Booker, Amy Klobuchar, and Julian Castro – held steady.

That said, online polling in the immediate aftermath of the debate tells a dramatically different story, with Andrew Yang being the overwhelming winner at many outlets. 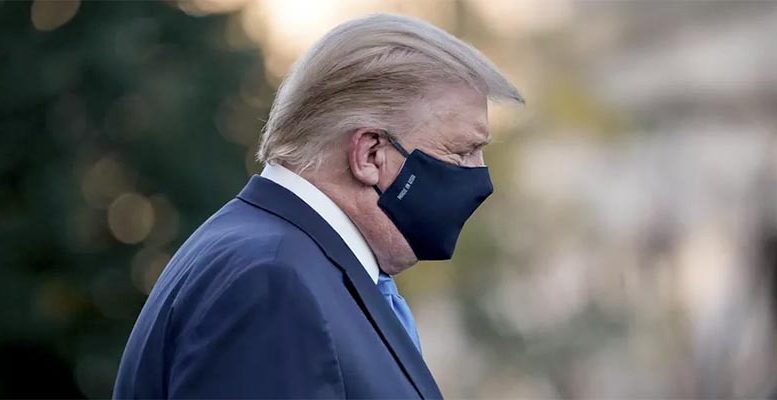 Oddly, Yang had his highest approval ratings at decidedly conservative news websites, while establishment candidates were upheld at traditional left and center-left networks.

Yang’s popularity among Republican readers can likely be explained in two main ways. First, the guy might be so radical in many of his platforms that the political Right views him as the smallest threat to dethrone President Donald Trump in the 2020 general election. Alternatively, he might be the calmest, most reasonable voice in a rabid crowd of crazy.

In many ways, the #YangGang might be this cycle’s #FeelTheBern.

Here is a brief rundown of the mainstream media’s polls and analyses of the event. Note that the major left-leaning networks have not published reader polls, deferring to in-house analysts to format and guide the DNC narrative.

ABC didn’t run a reader poll, but it does offer several “key takeaways” (including your scary black AR-15).

The biggest right-wing site on the Internet, Breitbart runs polls for just about everything. Per the aforementioned trend, Yang is the top choice by far, with Biden, Klobuchar, Sanders, and Warren each well behind him.

CBS News didn’t publish a reader poll, but they’ve got some video analysis. By all means, watch it if you’ve got nothing better to do.

With nary a poll to be found, CNN helpfully put together a list of debate winners and losers. Nearly half of the candidates on stage – including Booker, Buttigieg, Klobuchar, and Sanders – apparently weren’t worth mentioning.

While the Drudge Report is a link aggregator and not a proper news outlet, the right-wing site ran a reader poll right after the debate. The results overwhelmingly favored Yang, with Biden and Klobuchar taking second and third, respectively.

The mainstream frontrunners – Biden, Warren, and Sanders – were each simultaneous winners and losers per Fox News’ Fair and Balanced™ reporting. Center-right Fox seems convinced that one of these three candidates will take the DNC nomination and has deemed the remaining field irrelevant.

Another mainstream left-wing site (or two), another deferral to “analysts” instead of readers. Of course, who needs a poll with such a fine group of upstanding individuals?

The NYT’s debate coverage is hiding behind a pay/subscriber wall, but if you’re willing to sign up for emails and/or give them some money, you can read about how the mainstream Democrat frontrunners blew their competition away.

At left-leaning Politico, Booker, Buttigieg, and Castro apparently weren’t worth a mention. Amusingly, Politico brazenly double-dipped on certain candidates, putting them in both the win and loss columns. 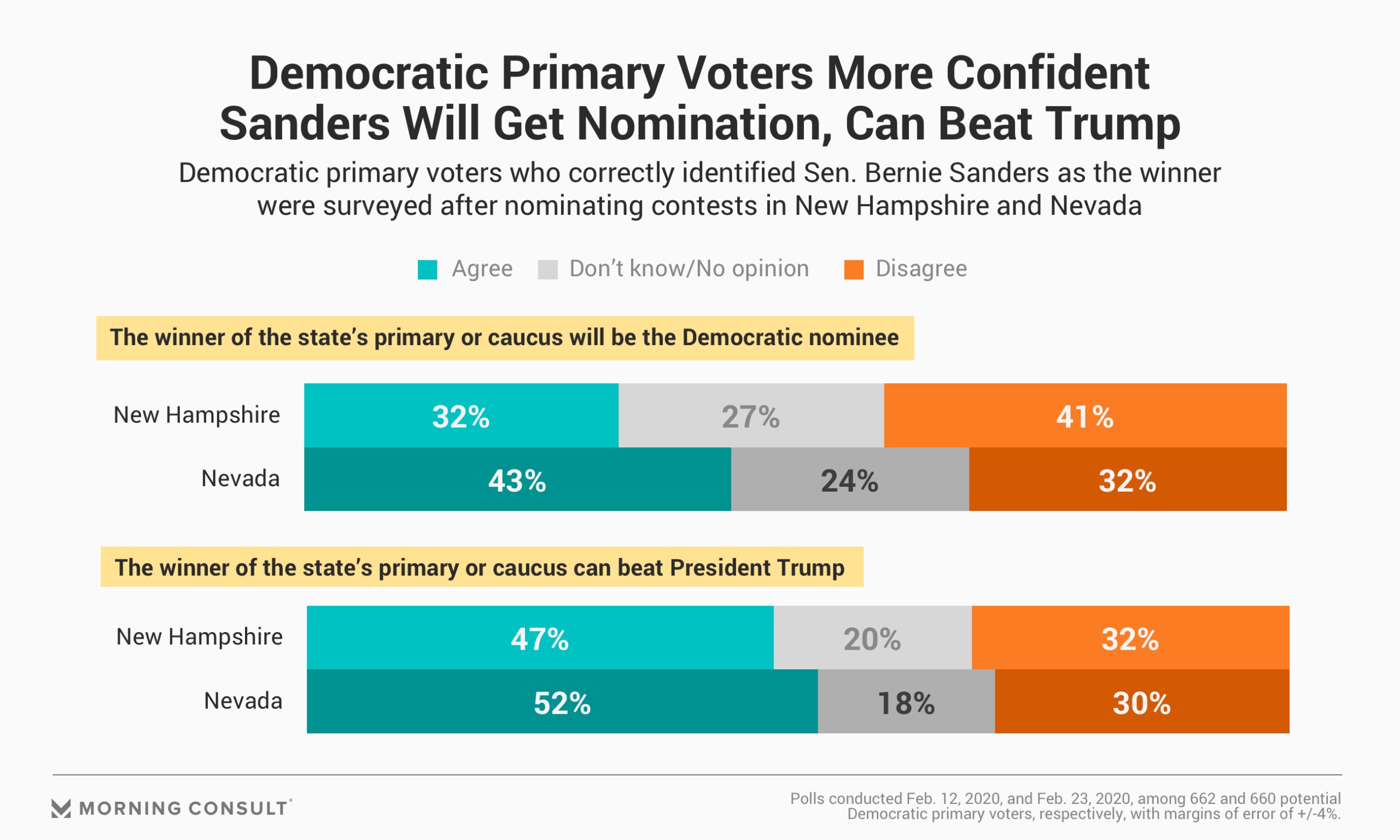 Newtown casino free credit 2020. Newtown Casino invites you to celebrate the arrival of the CNY in iBET, As an appreciation to our iBET loyal members, iBET is specially giving out Free AngPow.

Other reasonably well-trafficked political outlets also weighed in on the issue.

Of DC’s two in-house rags, the conservative-leaning Washington Examiner ran a reader poll, with Yang crushing the field with 48.46 percent of respondents favoring his politics. Sanders was next at 14.21 percent, with Biden taking third at 10.2 percent. Warren was fourth at 7.8 percent.

Meanwhile, the left-wing Washington Post boldly declared that “nobody” won the third debate. If you want to read their reasoning, the article is conveniently accessible behind a paywall.

So that’s the roundup, folks.

If you were hoping that any particular candidate would separate himself or herself from the pack, you’re probably disappointed. (Albeit Beto did kind of manage the feat, just in the wrong direction.)

The biggest story here, of course, is that Yang has managed to solidify his status as a legitimate top-tier contender, dunking on his competition as the most Googled candidate throughout the debate.